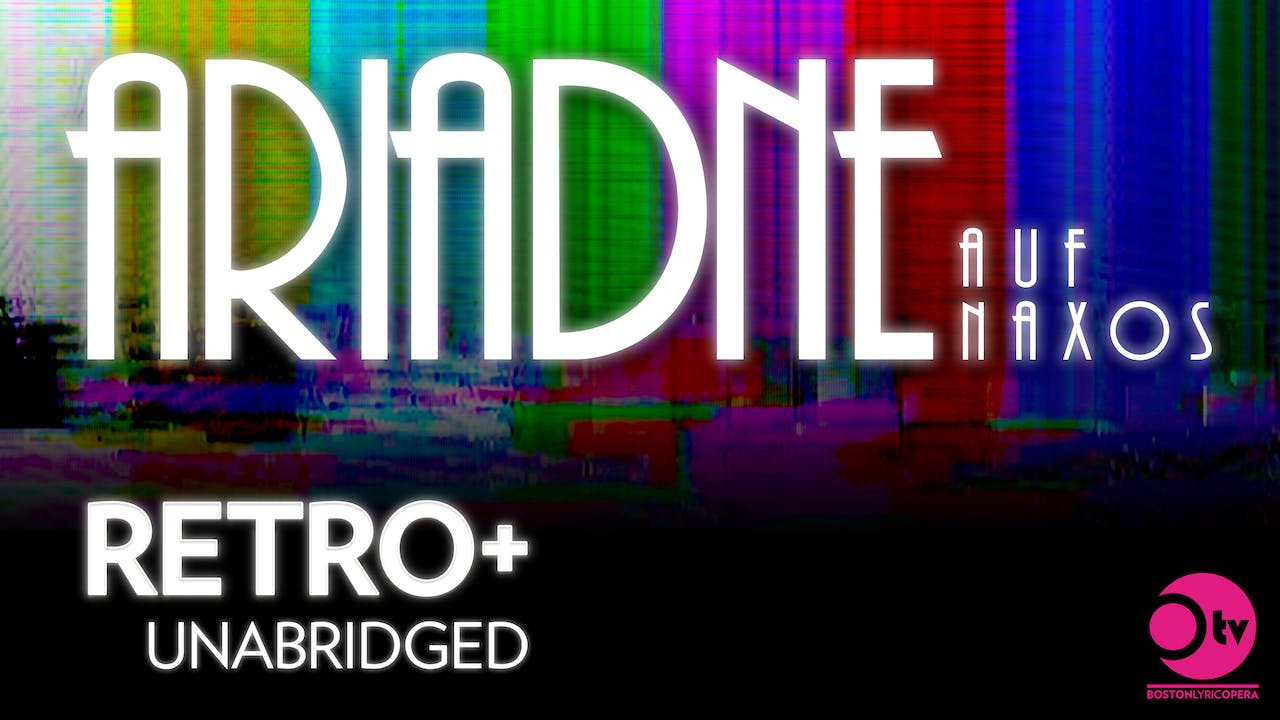 Boston Lyric Opera’s January 1991 production of Richard Strauss’s Ariadne auf Naxos was a milestone for the company in many ways, not the least of which was its platform to launch the enduring international career of American soprano Deborah Voigt. It was this production, reviewed by New York Times, for which critic John Rockwell declared Voigt “one truly remarkable singer” and set her on a career of Wagnerian proportions. Voigt’s astonishing performance in the title role, alongside Erie Mills as Zerbinetta, David Rampy as Tenor/Bacchus, and Kristine Jepson as Composer, all under the baton of conductor Joseph Rescigno, shines again in this musically remastered and visually enhanced recording.